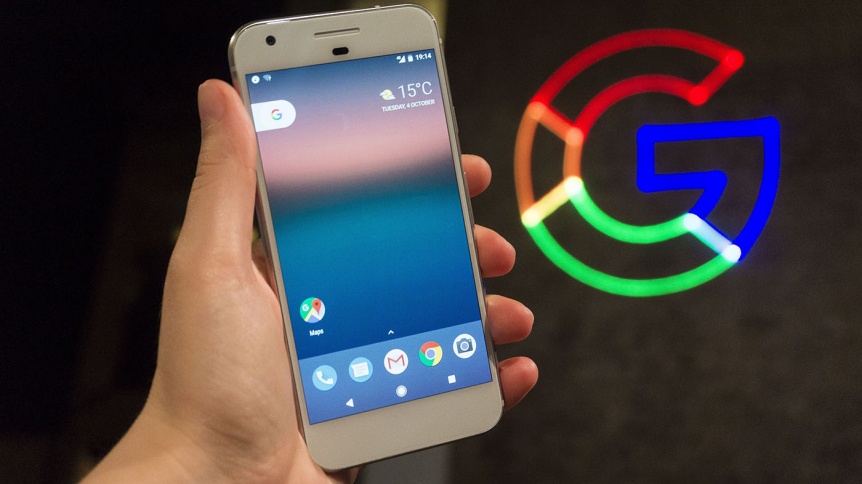 When Google announced its new Pixel smartphone several weeks ago, Google’s VP of product management, Brian Rakowski, described the device as “the best smartphone camera anyone has ever made”. A bold claim, considering the fact that Samsung and Apple have dominated the market for years.

The announcement heralds Google’s ambition to be a world leader in smartphone hardware, and the Pixel includes all the features needed to rival the Galaxy S7 and iPhone 7. The device is available in two screen sizes – the 5-inch Pixel and 5.5-inch Pixel XL. Aside from the dimensions, all other features are identical for each model.

The 12.3MP camera was awarded a score of 89 by DxOMark – the industry standard for camera and lens quality ratings. This is DxOMark’s highest score ever awarded to a phone. The Pixel also comes with a 3.5mm headphone jack, Android 7.1 Nougat, and unlimited online storage for photos and videos. It’s also the first phone to integrate the powerful Google Assistant application (Google’s alternative to Siri).

Unlike Google’s previous Nexus device which was built in partnership with other manufacturers, this is the first Google smartphone to be fully designed by the company itself, bringing both hardware and software development under one roof. In a recent blog post, Google claimed to have “obsessed over every detail” of the new device.

Given Samsung’s recent bad publicity, with the spontaneous combustion of Galaxy Note 7 batteries, this is the ideal time for Google to make a major dent in its rival’s market share. The Pixel XL is slightly larger and heavier than the Galaxy S7 Edge, but both smartphones offer solid and elegant designs, with aluminium frames and high-quality Gorilla Glass panels. Both phones also share identical AMOLED displays.

Google’s fingerprint sensor is rear-mounted, with no physical buttons on the front, while Samsung’s sensor is integrated into the main button on the front panel. The Galaxy is rated IP68 for dust and water resistance, while the Pixel is only rated IP53. Both devices include 4GB of RAM and come with the Android operating system.

If you’re already a fan of Google’s diverse suite of applications, then the Pixel is a compelling choice. It’s a slick high-performance smartphone that puts your favourite Google services at the heart of your personal device.