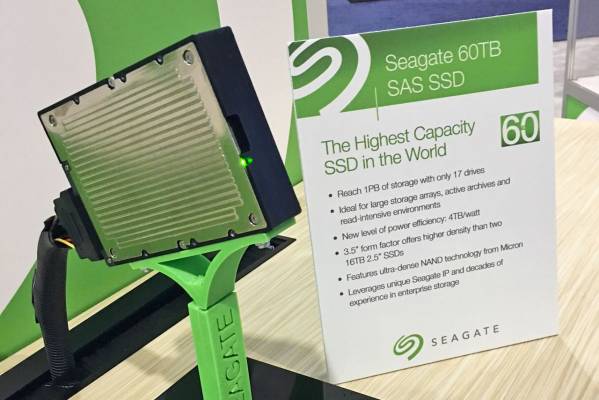 The speakers don’t obstruct external sounds, thereby allowing the wearer to hear virtual sounds alongside environmental audio. The user can perceive and locate digital sounds as though they’re originating from a virtual point in their surroundings.

When you wear the HoloLens, you step into an augmented world, where mesmerising virtual objects and characters appear around you when you look in their direction. When you turn away, the objects vanish.

Unlike Virtual Reality headsets such as the Oculus Rift and HTC Vive, the HoloLens is a comfortable standalone wireless headset that maps and remembers your environment, and displays 3D virtual images that interact with the world around you.

Developers are producing some intriguing HoloLens games that adapt to your room, in which holographic creatures can sit on your couch or dance on your coffee table. In RoboRaid, for example, alien enemies appear to burrow through your walls to attack you, and in Young Conker, a furry cartoon character transforms your room into a Mario level. The device can also run standard 2D Windows 10 apps and games.

The HoloLens’ high-resolution display is crisp and clear, however the field of vision is narrower than the marketing material would suggest. Nevertheless, the technology is evolving quickly and Microsoft’s marketing images paint a compelling picture of how Augmented Reality will improve over the coming years.

Currently the hardware is too bulky to wear in public, and the battery life allows only a few hours of use. But imagine a future where holographic glasses, no larger than a pair of Oakleys, can project virtual images across your entire field of vision.

The potential applications for gamers, 3D designers and video enthusiasts are endless. Would you still need a smartphone or tablet if your phone calls, videos, photos and Internet access could be controlled through your glasses?

At this point, the downside is the cost, with the US$3000 price tag placing HoloLens out of reach of most consumers. But as the technology evolves and competition heats up in the market, we expect the cost will drop substantially.