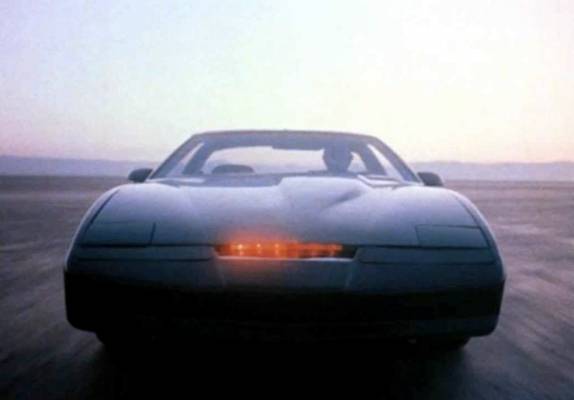 lights. But hackers are learning how to gain access to these systems, and your car’s increasing reliance on wireless technology increases your vulnerability to attack.

Cars now come with many of the same hacking risks as computers and other electronic gadgets. But with cars, the outcome of a hack could be potentially fatal.

Recent news reports have raised public awareness of auto-hacking risks, which can include disablement of your engine, brakes, and central locking system.

So far, the danger has mainly originated from hackers who wish to demonstrate their skills and enhance their reputations, but in the future there may be financial incentives for more serious hacking to take place.

Hackers have discovered major security vulnerabilities in many popular vehicles. Manufacturers are working to address these concerns, but in the meantime there are steps you can take to protect your car.

When buying a new car, find out which systems can be remotely operated, and ask about the possibility of remote shutdown.

Always use reputable dealers and service centres, since unscrupulous garages can manipulate your car’s systems, opening vulnerabilities or making it seem as if you need repairs that aren’t really required.

And beware of after-market devices, which may not be rigorously designed, exposing you to attack.

Researchers from the University California recently discovered that an OBD2 dongle (designed to interface with a vehicle’s dashboard to monitor speed, location, and fuel consumption) could be turned against the car and used to apply the brakes via simple SMS commands.

Once they gained access, Valasek and Miller could control the air-conditioning, stereo, accelerator and brakes, rendering the driver helpless. Similar systems, present in millions of vehicles, may represent a ticking time bomb if hackers further develop their ability to exploit these vulnerabilities.