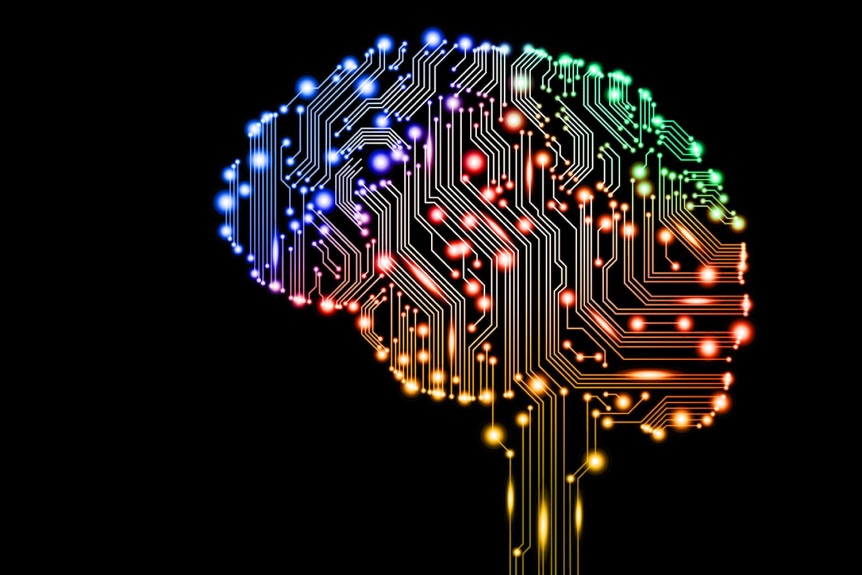 New research has discovered the reason why Deep Learning Artificial intelligence systems may be so effective. It turns out they’re designed based upon concepts that follow the fundamental laws of the universe.

These deep neural network programs, consisting of multiple layers of algorithms, have proven to be incredibly adept when it comes to solving complex problems, such as defeating the world champions of strategy board games like Go and Chess.

Last year, Google’s DeepMind AI platform scored an unexpected victory over the world’s best Go player. This accomplishment was so surprising because the number of potential moves in the game is greater than the number of atoms in the universe. Prior Go-playing systems failed to offer a worthy challenge against competent players.

According to Max Tegmark, physicist and co-author of the recent study, the reason Deep Learning systems are so successful is because they tap into several unique properties of the physical world. The mathematics behind neural networks use simplified equations involving variables raised to a low power of four or less. Similar equations govern many physical laws, from special relativity to gravity and quantum mechanics.

Furthermore, many universal elements follow a bell-shaped Gaussian distribution, in addition to exhibiting a symmetrical structure. These characteristics mean that the problems faced by neural networks are in fact mathematical puzzles that can be dramatically simplified.

The algorithmic layers within deep networks employ a hierarchical framework that resembles the connections between neurons in the human brain. Data from low-level layers feeds into successively higher-level layers.

This enables neural networks to solve computationally complex problems using fewer calculations than expected. For example, DeepMind was not taught Go strategy or trained to recognise common sequences of moves. Instead, it observed millions of games, and played thousands more against other players and by itself. By essentially teaching itself, DeepMind easily outperformed traditional AI algorithms.

However, neural networks do have their limitations. Although the laws of nature are simple, the equations needed to describe the flight of a bumblebee, for example, are much more complex. Today’s deep learning systems are not yet capable of solving complicated puzzles of this nature.