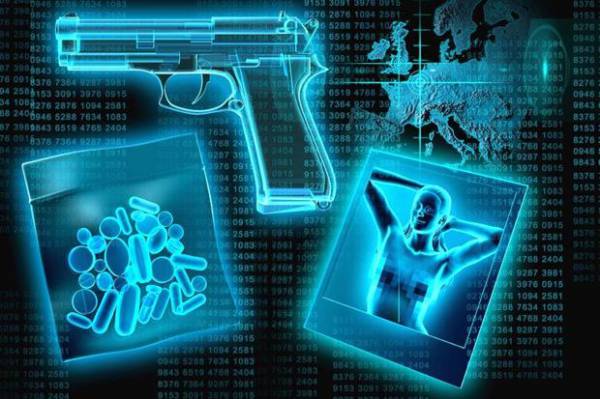 The dark web is an expanse of sites that disguise their server locations, and aren’t readily accessible using normal web browsers. Instead, users install anonymising software (such as Tor) to enter this sector of the Internet, often engaging in illicit activities or making online purchases that can’t be traced back to identifiable computers or individuals.

According to NDARC research officer Joe Van Buskirk, the anonymising nature of the Tor network means there is little concern for legality, and any type of substance may be bought or sold online.

Cannabis is the most commonly sold drug on the dark web, followed by pharmaceuticals and ecstasy. And Australian drug dealers are, per capita, the world’s most active users of the network.

These online marketplaces facilitate the transfer of drugs from multiple retailers, in return for a percentage of the sale price. The websites are highly functional and professional in appearance. They even include an eBay-style feedback system that lets vendors and buyers rate each other on the quality of the substance and the efficiency of the transaction. The system enables anyone who wishes to purchase illegal drugs to do so with relative ease and confidence.

The NDARC Drugs Trend Project has been observing dark web markets for several years, noting an alarming increase in the prevalence of server attacks, extortion, scams, and other conflicts over digital territory.

In early 2015, Evolution, the largest dark web market at that time, suddenly closed down, with the administrators believed to have absconded with $12 million of buyer and retailer funds that were being held in Evolution’s transaction system.

But third parties also blackmail and extort administrators, threatening to digitally attack and take down marketplaces unless money is paid. A string of server attacks in 2015 rendered several marketplaces inaccessible for extended periods, and the anonymous nature of the network means the extortionists are almost impossible to identify. Anyone with a good understanding of technology could launch an attack.

Detective Superintendent Tony Cooke, of the NSW Drug Squad, says there’s no doubt that online drug dealers are involved with organised crime syndicates. According to Cooke, the dark web is simply another means for organised crime networks to distribute drugs within the community.