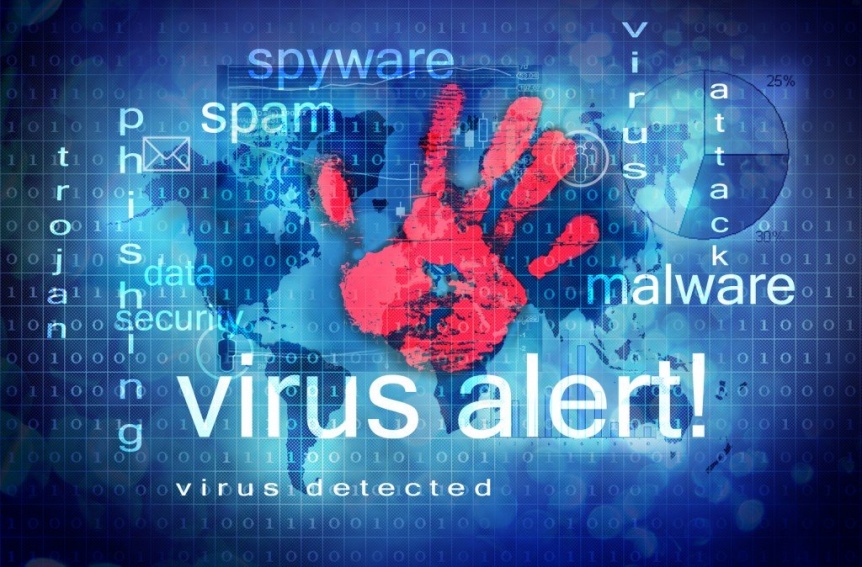 Socially Engineered Malware (SEM) refers to a type of attack that tricks users into installing unsafe software. The download may be disguised as a tool that makes your computer run faster, but in reality it’s a malicious application. And according to a recent report by cyber-security advisors NSS Labs, the Microsoft Edge browser is the most effective browser for blocking attacks of this nature.

The Edge browser required less than ten minutes to block malware, while Chrome needed nearly three hours, and Firefox needed almost four hours. Microsoft Edge also boasted a phishing detection rate of 91%, compared 82% with Chrome and 81% with Firefox. The success of the Edge can be attributed to its powerful SmartScreen URL filtering and Application Reputation technology.

Phishing attacks are becoming increasingly complex and sophisticated. In 2016, an average of 145,581 monthly email phishing offensives were reported, making it critical for modern browsers to be able to block such attacks.

And roughly 30% of all web users have fallen victim to SEM – now one of the most prevalent forms of online attack. Corporations and individuals are equally at risk, with the exposure of sensitive business or personal data an ever-present danger.

But don’t let these results discourage you from using Firefox or Chrome, because both Google and Microsoft have an excellent track record of keeping users safe. And Edge is only available on Windows 10, so it’s not an option for Mac or Linux users.

In the wake of their testing, NSS Labs offered three useful recommendations. Firstly, keep risks to a minimum by using a browser that’s adept at defending against attacks. Secondly, run the most up-to-date version of the software. And finally, while your browser may catch most threats, users should always remain watchful and attentive to dangers while browsing the Internet.