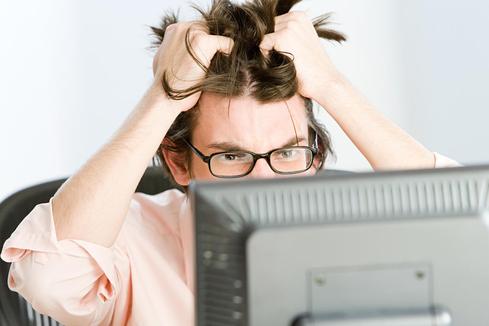 Australians are happier with their mobile service, but increasingly dissatisfied with their Internet connection.

Over 112,000 complaints were lodged with the Telecommunications Industry Ombudsman (TIO) over the past year in relation to mobile, landline and Internet services. Mobile grievances fell by over 25% to a nine-year low, but complaints about Internet services rose 22% to a five-year high.

Across mobiles, landlines, and Internet services, the primary concerns were in regards to billing and payments, customer service, faults, complaint handling and contracts. In its 2015-2016 annual report, the ombudsman revealed that delays and dropouts were among the top Internet complaints.

The TIO report covered complaints lodged against five major service providers – Optus, Vodafone, Telstra, TPG and iiNet, accounting for over 83% of new complaints. Among these telcos, iiNet recorded the greatest increase in grievances – a 48% rise – while TPG Telecommunications, which last year acquired iiNet, experienced an increase of 7%.

But notwithstanding the rise in Internet issues, most complaints to the ombudsman still related to mobile services, accounting for over one third of all lodgements. “Complaints about mobile services have reduced due to better product offerings from telcos including higher data allowances and increased investment in mobile infrastructure,” said Ms Jones.

NBN-related issues more than doubled over the year, making up 12% of all complaints lodged with the ombudsman. Ms Jones noted that the number of NBN complaints was not growing at fast as the customer base. Nevertheless, network connection delays, faults and dropouts were reported frequently.

“The NBN is a major infrastructure rollout, so it won’t always go smoothly to start. But, the fact is, the rate of complaints compared to the installation of services is declining, so it’s a good/bad story,” said Ms Jones.