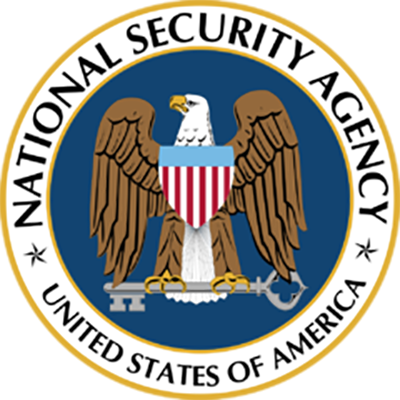 Snowden has received a mixed reception for his conduct, and predictably within the United States and the mainstream American media he has often been condemned. But his decision to jeopardise his existence and pretty much turn his entire life upside down over a point of principle, has very much opened a Pandora’s Box.

The collaboration between the NSA and Britain’s similar organisation GCHQ has clearly been systematic and widespread. The revelations which Snowden released to the media were a surprise to many people, but we can only speculate about the extent to which snooping has taken place, considering what we do know for a fact.

And as more information is unveiled, it becomes clear that NSA programs which are in place have gone beyond the level that even people who were cynical about government could have imagined.

Thus, although it has been known for some time that the NSA frequently intercepts and bugs equipment in order to spy on its owners, these efforts have clearly expanded in recent years. The behaviour of the intelligence agency in this department is evidently more devious and clever than even those who were suspicious of them had believed possible.

With this in mind, researchers at Kaspersky Lab have discovered apparently state-created spyware buried in the firmware of hard drives from big names like Seagate, Toshiba and Western Digital. This is the sort of revelation that would be dismissed as a conspiracy theory by the corporate media, yet Kaspersky has cast-iron 100% proof that this is the case.

Once this code is present, it is able to sneak around collecting data and mapping networks which would otherwise be completely inaccessible. This is an extremely sophisticated program which doesn’t sit in regular storage, so it cannot be easily detected.

This latest information is another indication that government simply cannot be trusted. With regard to this issue, Technetics is able to offer a wide range of security solutions which keep your behaviour and conduct as private as possible. This ought to be a central facet of liberty, but unfortunately in the contemporary world it is necessary to take steps in order to protect your data and privacy. Call us on 1300 880 636 to find out more.