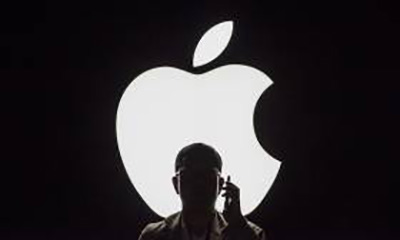 In reply, Apple published an open letter stating unequivocally that it opposes the US government’s demands, and calling for a public discussion to acknowledge the gravity of what is at stake.

The order, signed by a magistrate judge in California, essentially requests Apple to build a unique customised version of iOS that would allow investigators to unlock the device using brute force, by electronically inputting millions of passcode attempts.

The dilemma is that although the FBI’s demand may be technically feasible, creating the new operating system would have wide-reaching implications beyond the legal case at hand. And Apple, given its well-publicised commitment to user privacy, has rejected the idea.

Apple CEO Tim Cook says that while Apple has no sympathy for terrorists, and has complied with prior subpoenas and valid search warrants for data in its possession, in this case Apple is unwilling to submit.

Cook argues that agreeing to the FBI’s request would expand the powers of the government and establish an alarming precedent. The next step might be for the government to demand new capabilities like location tracking and conversation recording.

And developing a modified version of iOS that circumvents security features would open up a dangerous backdoor into any device. In the wrong hands, the software would have the potential to unlock every iPhone.

Although the FBI might argue that its use would be controlled, there’s no way to guarantee the code won’t find its way into the public domain, and into the hands of those very terrorists that the FBI seeks to apprehend.

Customers expect Apple to do everything in its power to safeguard their personal data, in a world where hackers and cybercriminals are constantly searching for new ways to access and steal that information.

Cook warns that while the government’s intentions may be honourable, forcing Apple to build a backdoor into its otherwise highly secure products would subvert the freedom and liberty that the US government is supposed to uphold.