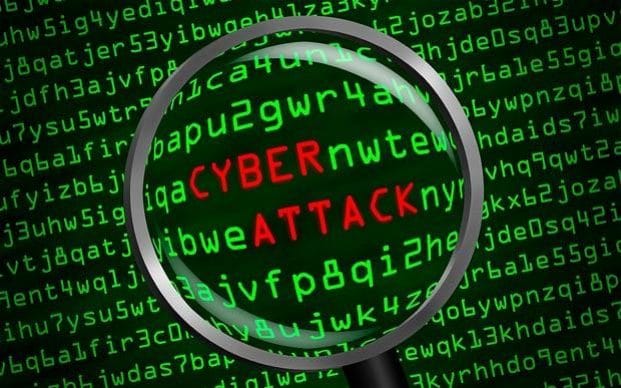 Dan Tehan, the new minister in charge of the government’s cyber-security program, used his maiden public address to turn attention to our national security vulnerabilities. Mr Tehan warned that Australia’s exposure to hackers, cyber-terrorists and rogue states should be addressed as a matter of priority.

In a speech to the National Press Club, the new minister, who was appointed to his position in July 2016, called for reform of the government’s online security initiative. Mr Tehan discussed the potentially disastrous repercussions of a future cyber attack – from crippled ATMS to power outages and economic disruption.

“We are naïve if we think that in Australia we are immune to any of these threats,” Mr Tehan noted. “Cyber storms will continue to happen around the world. Malicious state actors are actively using cyber technology against our government and our businesses. Cyber crime is growing, hackers are still trying to prove that no system is secure.”

Massive data breaches have already occurred over recent years, impacting well-known multinationals like EBay, LinkedIn and Yahoo, as well as local businesses such as the Red Cross Blood Service and Menulog. And in most cases, potentially exposed customers were not alerted in a timely manner. Prompt notification is essential to enable customers to update passwords and shut down accounts containing sensitive information.

Mr Tehan’s comments come just months after the Australian Census website was allegedly taken down by a Denial of Service attack, raising questions about how such an event could have occurred. Should Australia experience a major cyber-attack in the future, the public would understandably blame the government for failing to mitigate the exposure. As such, Mr Tehan wants Australia to accelerate the implementation of its cyber-security program, and to identify potential vulnerabilities to be addressed.

He also discussed the bill currently before parliament that mandates companies report security breaches immediately in cases where personal customer data has been exposed. However due to small-business exemptions, the bill only covers 6% of Australian organisations.

Mr Tehan’s appointment comes after the release in April of a new national cyber-security strategy, including over $230 million in related funding. Prime Minister Malcolm Turnbull noted that Australia’s top-secret cyber-warfare initiative is already being used in an offensive capacity against Islamic State in Syria and Iraq.